Filling our oceans and landfills with plastic is causing grievous harm to our environment by litter pollution, but the danger exceeds far higher than waste management. Plastic is immersing in the air, water, and soil throughout our Earth.

lastic is permanent. It breaks down into microparticles drifting through our oceans, which led to the air we breathe. New studies show that practically no place on Earth is safe from destructive pollution. Researchers in the US that study national parks and national wilderness shows that microplastic particles have accumulated in these serene area, carried from wind and rain. 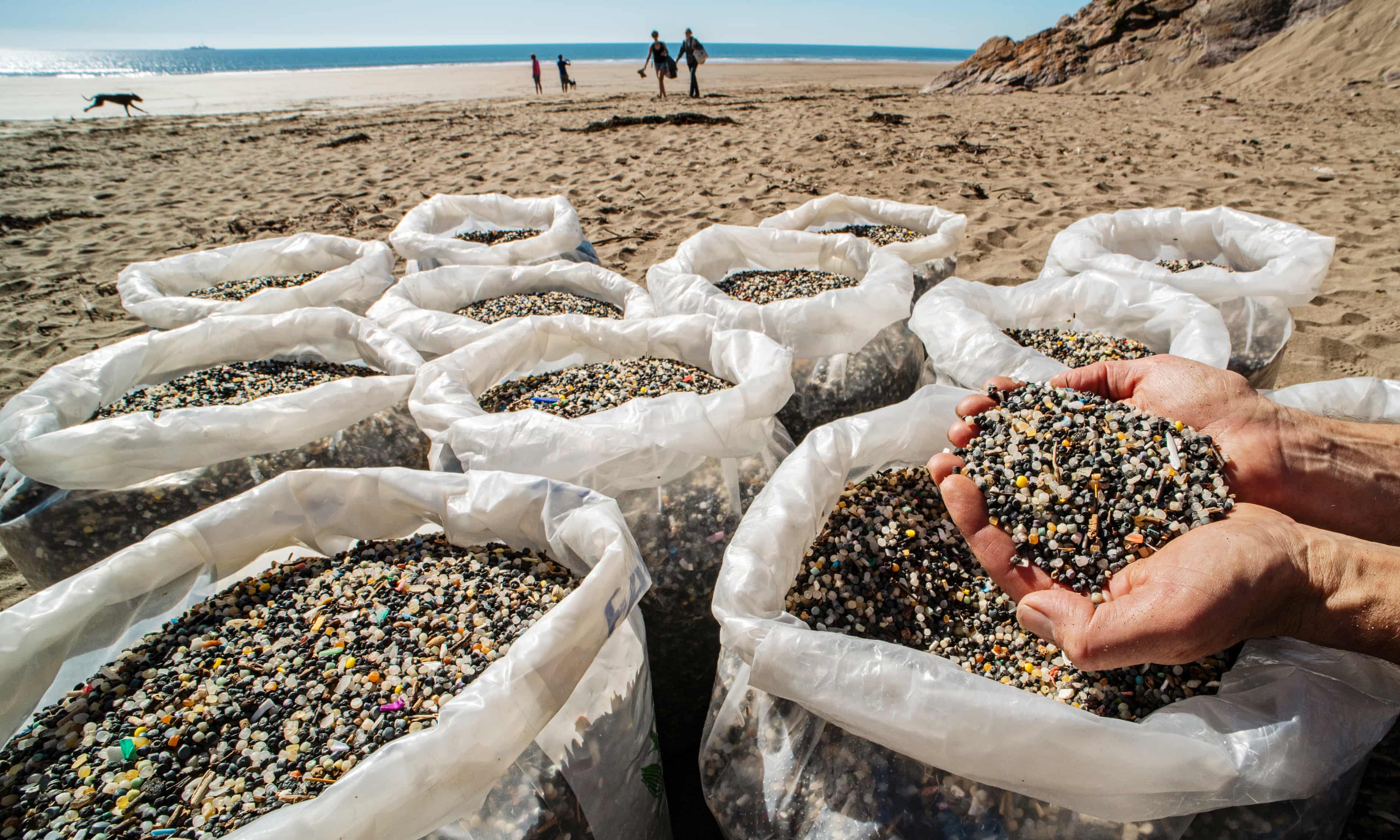 It has been estimated that over one thousand metric tons per year fall within central-western US preserved areas. That's the equivalent of three hundred million plastic water bottles, of plastic raining down. The researchers have indicated that most of these plastic particles are synthetic microfibers used to make clothing.

"Plastics could be deposited, readmitted to the atmosphere, transported for some time, deposited and maybe picked up again. And who knows how many times and who knows how far they've travelled?" —Janice Brahney, lead researcher and professor of watershed sciences at Utah State University.

In a recent projection, eleven billion metric tons of plastic are to accumulate in the environment by 2025. It's a wonder why we didn't expect this to happen. We know that plastics never really leave the Earth—only break down into smaller and smaller particles migrating its way over rivers, oceans and continents.

Read the full article on Wired.

The single-use plastic need from COVID-19 could worsen the plastic pollution epidemic
Oil accident spills into untouched Russian rivers that are flowing into the Arctic Ocean
What does reimagining cities that are healthy for people and the planet look like?