This is one of the most significant oil commodity accidents ever to have happened in the Russian Arctic. It validates our assumptions that there's no guaranteed safe way to extract and store fossil fuels.

he spill containing diesel oil, which happened near the city of Norilsk by the metals company Norilsk Nickel, has poured twenty thousand tonnes of oil commodity into a freshwater lake that flows as a tributary into the Arctic Ocean.

Norilsk Nickel claims the incident happened because of weakened foundations of the storage tank. According to Greenpeace Russia, global warming could have played a role. The Guardian reported that Norilsk Nickel has a history for neglecting its ageing infrastructure—whose factories have made the city of Norilsk one of the most heavily polluted places on Earth. 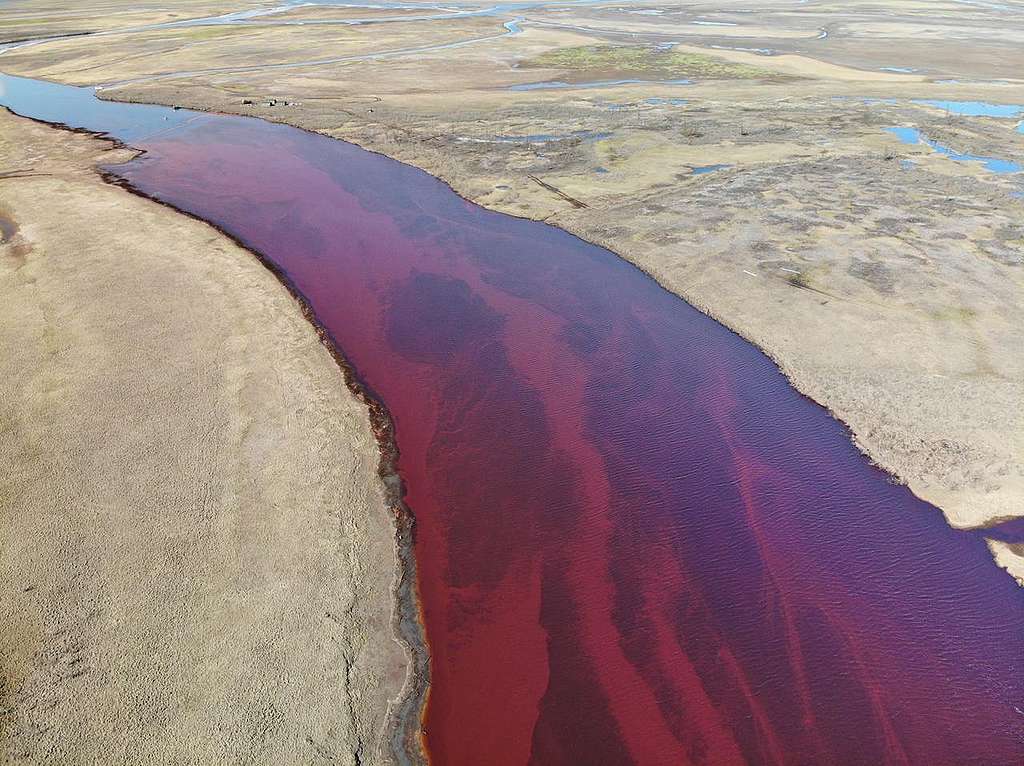 Russian Governments officials announced the oil has spread as far as Lake Pyasino, Reuters reported, a few miles north of Norilsk. Tributaries that connect the lake to rivers are at risk transporting the oil commodity into the Arctic Ocean. However, a spokesperson for Norilsk Nickel denied that the oil had reached the lake as a possibility and said there was no risk of it flowing into the Ocean. Even though Russian companies have a track record for evading total liability for environmental damage caused. According to Greenpeace Russia, some companies have used Covid-19 pandemic to launch crippling attacks to Russian environmental legislation.